The Orkney Islands sit off the North coast of Scotland across the Pentland Firth from Caithness and famously John o’ Groats. There are some seventy islands in the archipelago of which 20 are inhabited and they sit on the same latitude as Anchorage, Stockholm and St Petersburg. The islands are filled with evidence of a rich history and heritage which shows Orkney to have been a significant part of the world’s history from 3000 BC to the present day.

Part of the main island is a World Heritage Site encompassing the well-known, preserved Neolithic village of Skara Brae. And beyond this, there are numerous archaeological sites, stone circles and tombs as well as the beautiful medieval Cathedral of St Magnus and the Earls’ and Bishops’ palaces.

Throughout history to the present day, Orkney has played a significant role ranging from its connection with the Hudson Bay Company in Canada to the naval history of two World Wars and its current status as a leader in research into renewable energy. 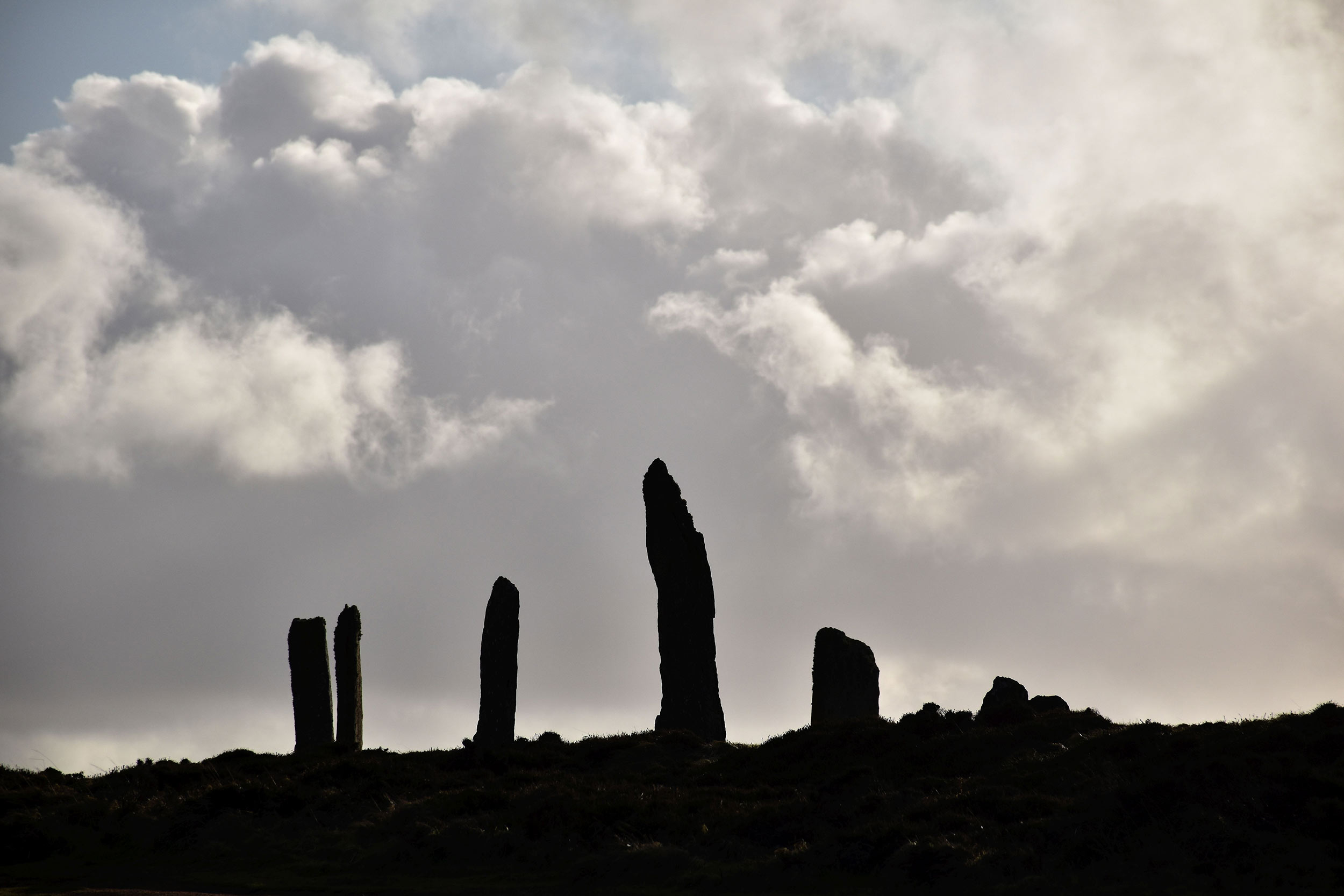 Puffins, otters, seals - and the Orkney vole - as well as rock stacks, wide beaches and windswept clifftops provide an abundant offering for those interested in natural heritage.

The St Magnus International Festival takes place around midsummer when the days are long and daylight often stretches around midnight to create the ‘white nights’. The landscape, seascape and buildings are all part of the Festival’s backdrop with performances taking place all over the islands and within significant historic buildings and sites.

The flat sweeping, tree-less, contemporary landscape of Orkney hides the secrets of its inhabitants across the ages, but evidence abounds of significant settlement ranging from 3000 BC through the Viking period and Middle Ages to the remains of twentieth century wartime activity. The recently discovered site at the Ness of Brodgar is adding yet another layer to the ancient history of Orkney amidst the tombs and stone circles which abound.

It is impossible to go very far on the islands without discovering evidence of some period of history.  The Viking heritage is clearly present, even in place naming, and it is in this period that many famous landmarks are established – particularly the red sandstone cathedral of St Magnus. At this time, Orkney was part of Norway and it is only in 1468 that it passes as a marriage dowry to Scotland to be annexed properly in 1472.

For more information about the Islands and their history visit