Written and performed by Jeana Leslie

Jeana Leslie can be found within the forefront of Scotland’s leading traditional musicians. Hailing from Orkney she studied at the Royal Conservatoire of Scotland. Whilst there she formed a partnership with Siobhan Miller and the two went on to win the BBC Radio 2 Young Folk Award in 2008. Together they collated a string of awards and nominations and released two albums together, ‘In a Bleeze’ and ‘Shadows Tall’ both to critical acclaim.

For five years Jeana was part of the multi-international Germany-based band ‘Cara’ performing on fiddle, piano and vocals. They toured America, Australia and extensively across Europe.

Currently performing with FARA and the folk rock band Bahookie, Jeana has also enjoyed performing alongside Kris Drever and Eamonn Coyne, The Chair, The Paul McKenna Band and Paolo Nutini.

As a fully qualified secondary school teacher, she enjoys teaching on a supply basis when time permits. She is also an experienced tutor, regularly teaching as a member of the Celtic Connection Education team, RCS Juniors and MusicWorks programmes, Orkney Traditional Music Project and in the past Live Music Now and Glasgow Fiddle Workshops.

2020 saw Jeana appointed as the new Artistic Director for the Scottish Fiddle Festival which takes place every year in Edinburgh in November. She is excited about this new opportunity and looks forward to being involved in this iconic festival. 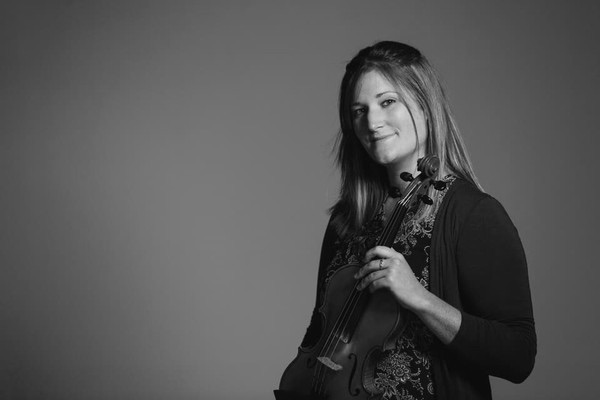