In 2021 we celebrate what would have been the 100th birthday of George Mackay Brown:  a writer whose work is known internationally though his own world never strayed much beyond Orkney.   His plays, novels and poems have often featured in the St Magnus Festival and, in the earliest days of this event, he was a director of the Board being a significant contributor to its success.   Through his collaborations with Peter Maxwell Davies and his dramatic pieces he was a constant presence in the early days of the Festival and following his death his work has continued to inspire and initiate artistic work and projects.   This year we celebrate with a series of events which explore GMB 100 and in our musical programming there are numerous works which take their inspiration from his poetry.  Above all, George Mackay Brown was an Orkney man and his work reflected the life, history, landscape and seas of his native home.   Our whole programme this year tries to present a broad 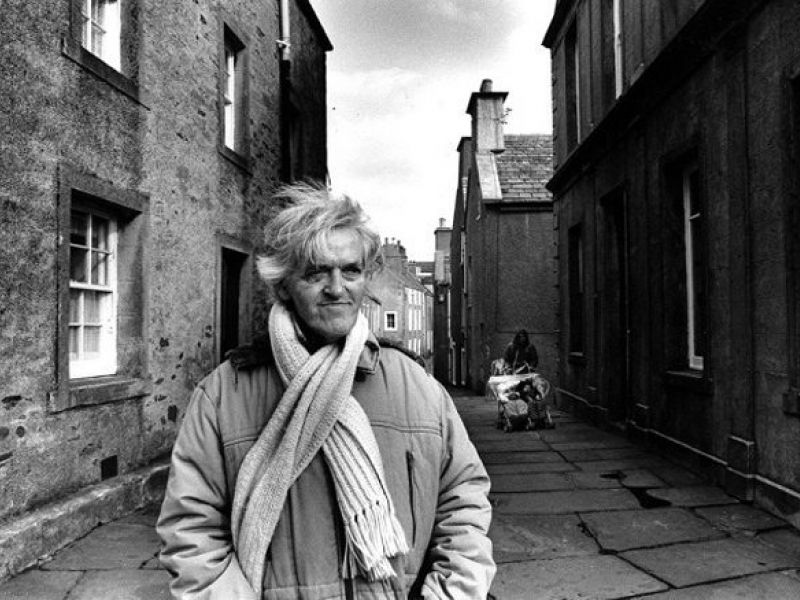 A short film about George Mackay Brown and his work.