How to make a Festival 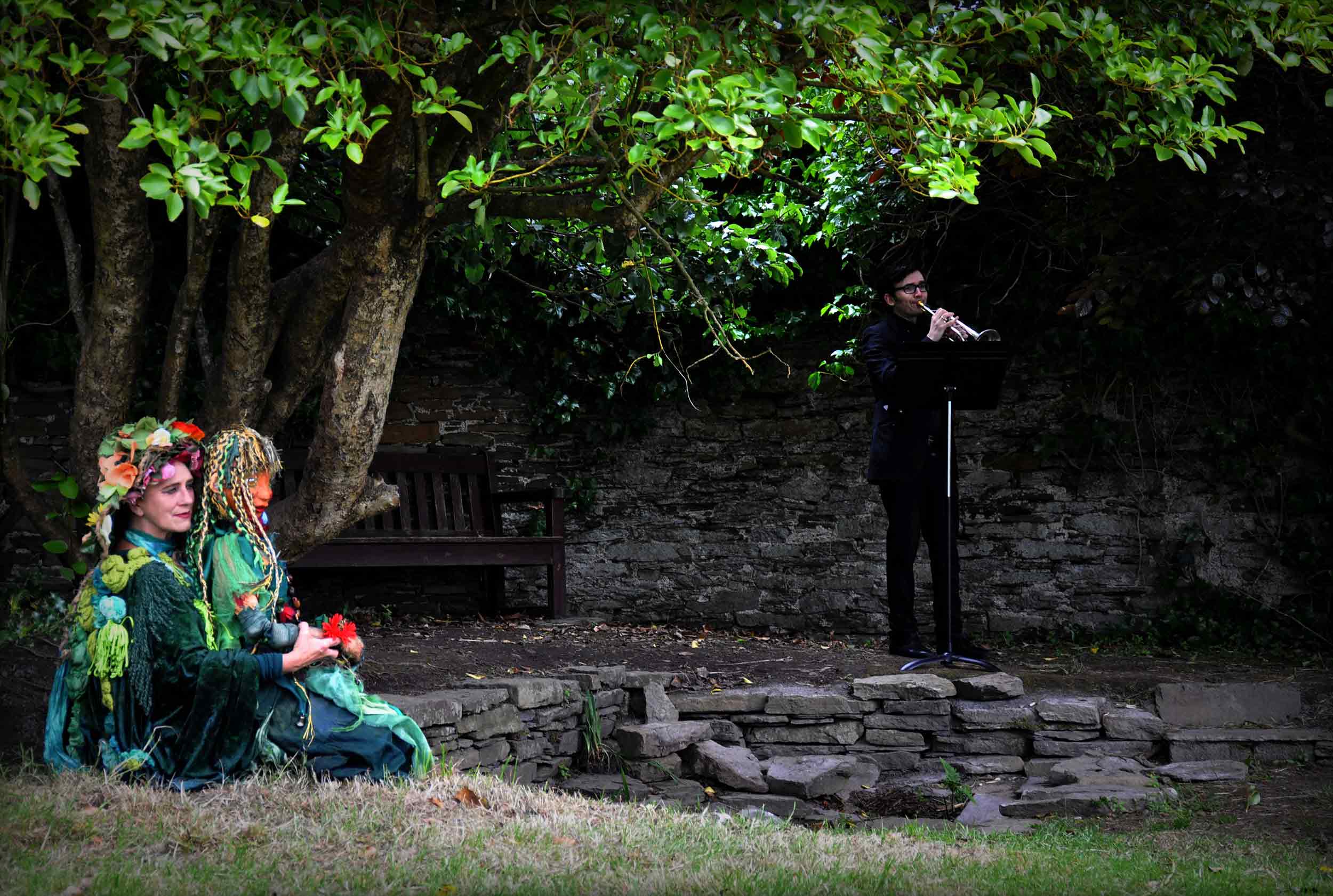 I'm often asked about programming the Festival.   How do you start?  How do you think of all these ideas?  What is the process of getting all this together?  Where did you find these performers?

I guess that being a composer is a helpful skill in that I'm used to being given deadlines and then confronting the blank page: in the case of the Festival it's a blank set of dates and the ultimate deadline is putting it all in a ticket brochure.   Sometimes the starting point is a key performer or ensemble that you want to bring and that starts the ball rolling,  sometimes it's a prevailing theme, sometimes venues spark ideas and sometimes things happen naturally, connect and emerge.  A bit like a piece of music.   The key to the Festival at all times is "The Grid" which is effectively a school timetable with all the days laid out and slots dividing each of those days into morning, lunchtime, afternoon, early evening, main evening, late night.............oh, and excursions and festival on tour as well.  We also have a line for Magfest the more fringe-type events that run alongside the main programme. The Grid is the key document from which all else grows and the core to all planning and subsequent schedules, logistics, travel, accommodation and programmes.

But getting to the grid can be like solving a Rubik cube.  There are so many factors which make Orkney a very special place to do a Festival but also which make it somewhere that adds complexity to plans.   In certain parts of the country travel might not be a factor in the initial programming, but for us it's crucial.  It takes a day to get to the the islands, and a day to get away, so artists need to realise that it's not like jumping on the Tube first thing in the morning and being at a reheasral an hour later.   Making the most of performers' visits is therefore key and has led, over the years, to programming that sees many appearances over several days and many visiting artists feeling like they're 'in residence'.   This approach also helps the idea of new collaboraitons and bringing disparate groups together to work on Orkney or to create new projects while they're at the Festival.   A lot of our performers have travelled by plane over the years (we're trying to change our Carbon Footprint at the moment and encouraging 'slow travel') but for most air travel, musical instruments bigger than a violin or piccolo have to have their own seat.   Imagine the bill where every musician has an inanimate friend flying with them.  It's therefore key that musicians don't just turn up to play the triangle in one bar of one piece of music and that repertoire is carefully chosen in a concert!

Having a vast knowledge of music, art, literature and most artforms is really part of the job, as is keeping up to date with what's current, who's emerging as a performer as well as talking to colleagues about projects that may require collaborators or co-commissioners.   I pride myself in spending time with performers choosing repertoire, devising programmes and finding the right venue so that the Festival lives up to the idea that this should be a celebration, a one-off, something special and perhaps new for all of us.

Orkney throws us another curved ball in terms of venues.   We don't have performance-ready venues really, most need to be created for use and set up technically to allow performances to happen.   This is another exercise when looking at The Grid, making sure that the Technical Crew are not over stretched but also that our single Festival Steinway, for example,  is not supposed to be in two places at the same time.

When it comes to other choices, the job of the Festival Director is to make a satisfactory series of events that can be exciting as individual performances but will also create a satisfying offering to those that go to everything - we're fortunate that so many audience members for St Magnus Festival choose to go to many of our events.   I'm also driven by the idea, probably again because I'm a working composer,  that it's good to show audiences new work, to commission and to prove that composers, writers and artists are alive and working and may be sitting in the audience next you.

Placing a large-scale international event in a small community comes with many challenges but when that backdrop is Orkney one is already working with a potential scene-stealer.   Each year, I look at the blank page and think: what are we going to do now?  But still after, 45 years, we manage to shine a light on these northern isles at midsummer each year.